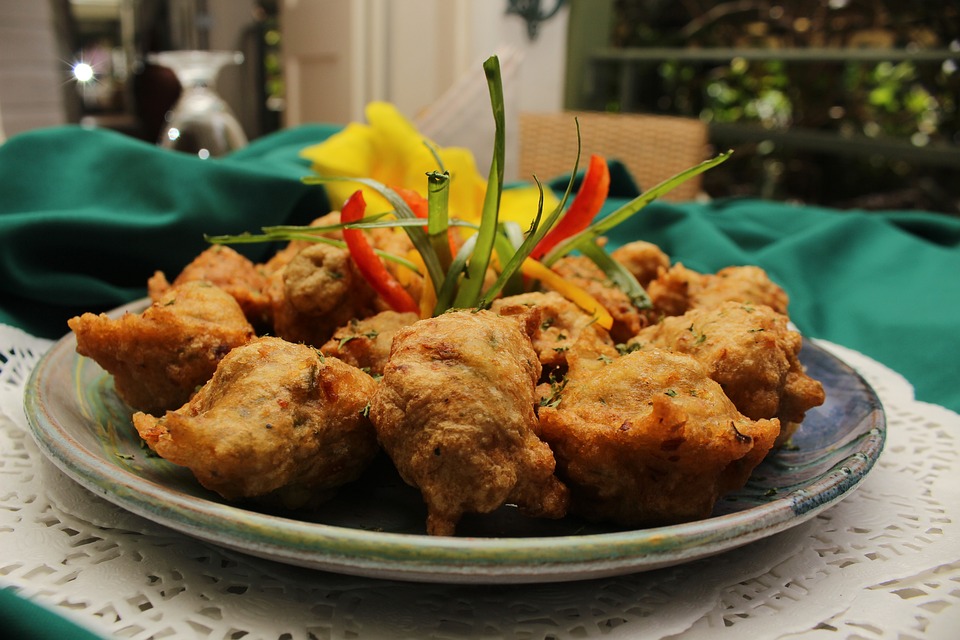 Food offers an excellent opportunity to expand your horizon and begin to understand different cultures. Food connects directly with history, so learning about food provides insights into different cultures. However, for most people, ethnic food revolves around Italian, Asian and Mexican, most of which are not authentic but instead hybrids of food from the United States and the foreign regions. People tend to be a bit picky when it comes to their food. If they haven’t had it before, or if it looks different from what they’re accustomed to, they may turn away and not try it at all. If you’re putting on an event and want to begin opening up the opportunity for ethnic food, there are a few ways to do this slowly, as to not overwhelm those who are more likely to avoid drastically different food.

Bread is often served at the beginning of the meal. People are comfortable with bread. So bringing in ethnic variations of bread can help open up someone to the possibility of enjoying new foods. Most cultures have some sort of bread, only baked slightly differently. Some may offer a slightly sweeter taste than accustomed, while others use varying spices not typically found in traditional loaves of bread. Offering bread from these different regions helps bring in these different kinds of cuisines. In fact, the picky eaters may not even realize they’re eating something from Argentina or Greece until they are told so.

There’s nothing like a delicious dessert to bring a close to the meal. From a Danish served with a cup of coffee to pastries and other sweet treats, desserts can be the answer. Much like bread, most cultures have different kinds of desserts. In fact, there are people who may have had some ethnic foods before, such as Mexican, only without trying the dessert baked goods. So even people who enjoy ethnic food may discover something new. If there’s one cooking ingredient that helps bridge the gap between cultures, it’s sugar.

During the first meeting where an attempt is given to bring in new ethnic food, even starting with simple bookends like bread and dessert can open doors just enough to promote more trying next time around. If someone, who is normally a picky eater, is left with a desirable taste in his or her mouth, they may be a bit open to trying even more ethnic food options during the next event. In no time, everyone in the office or taking part in the activity will be able to enjoy the wide range of ethnic food brought in.

Don’t Get Too Crazy Too Soon

Most ethnicities have some foods that might shock the system of other cultures. It’s best not to go this route right out of the gate. Instead, it is best to offer something that is recognizable, yet a different take on it. People tend to enjoy pasta, so offering a pasta variation from other ethnic groups provides a similar, yet different taste. The same is true with meat. Chicken masala has a brighter, orange color to it, which may seem a bit strange to some who have never seen it before. However, they’ve had chicken previously, so they know what to expect for the most part.

It’s all about opening up people slowly. There will always be those who have no fear and try anything. These are not the people that need to be worried about. It’s the other people, who less likely to open themselves up to new and unusual foods that need to take baby steps. By going slowly and introducing foods similar to what they are already used to, it’ll help them take these baby steps and eventually open up to more ethnic food offerings at future events.

These are three options for incorporating ethnic food into your next event. You don’t need to completely shock everyone into trying something different. There will be some who dive right in, which is great. However, there will also be those who hold back and refuse to try the different looking cuisines. By slowing working the ethnic food into the mix, you’ll eventually be able to bring in more options for those in the event to enjoy.