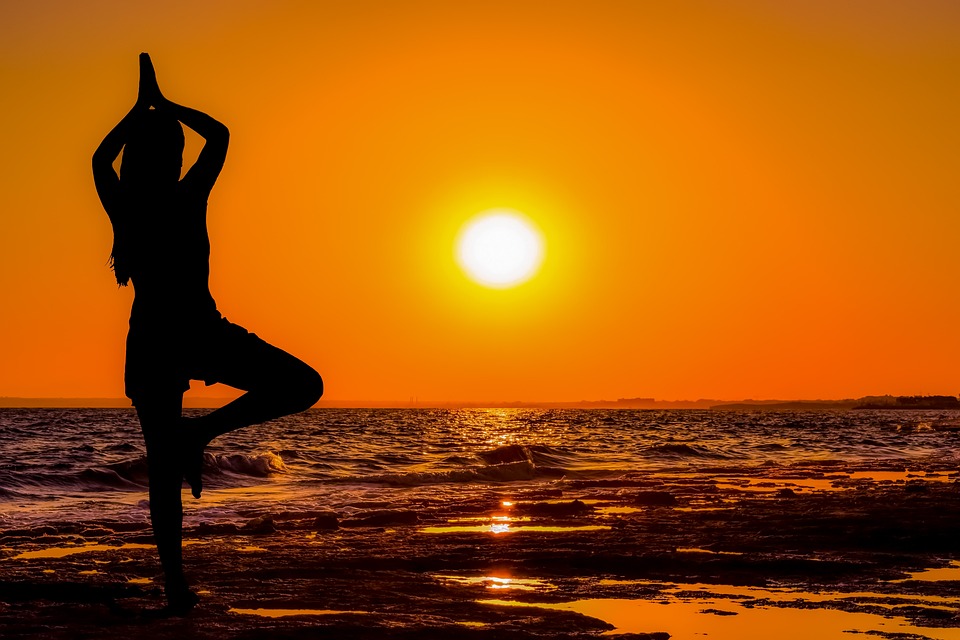 You already know that exercise leads to a longer and healthier life, but did you know that it can also make you feel better as well? Though you might not feel amazing while you’re on mile three of a five-mile jog, exercise has the ability to transform your brain and hardwire your physiological makeup for happiness.

1. Fights Against Anxiety and Depression

If you’re feeling blue or especially anxious, it could just be because of a tough time in your life. Or it could be because you don’t have enough of those feel-good chemicals inside of your brain. The best way to release those? Exercise. In fact, one study showed that people who worked at least 3 times a week reported feeling lower levels of both depression and anxiety.

Even if you’re not diabetic, if you’re overweight, one of the reasons could be you have an issue with your insulin levels. Every time you eat sweets, insulin is put into your body to combat the higher blood glucose levels; over time, your body becomes used to those levels and it requires more insulin to bring the sugar level back to normal. Exercise helps with weight loss not only because it burns off calories, but also because it helps improve your insulin sensitivity for hours after you’re done sweating.

Sleep is one of the body’s best regulatory mechanisms since it repairs your body and keeps your emotions in check while you’re catching some shuteye. If you’re having a hard time sleeping though, it could be because you’re not getting enough exercise. Try a regular routine of even moderate levels of exercise to catch up on much-needed rest.

Studies have shown that exercise has been linked to an increased level of brain health by creating new brain cells that help the learning and memory sections of your brain. Even better is the fact that you don’t need to spend several hours a day to reap the benefits; just a moderate amount of intensity will help your overall brain health.

There’s a reason that junk food and inactivity go hand in hand, and it’s not just because they’re both convenient. The International Journal of Obesity found that several minutes of HIIT (High-Intensity Interval Training) helped suppress the hormone that was most responsible for hunger cravings, so instead of heading to the vending machine in the morning, do a few pushups or a walk around the office and you should start to feel less hungry.

Not only will exercise will help you lose weight and get more toned, but it has also been shown to increase your own perception of your self. Your skin glows more due to the increased blood flow and will also make you feel more attractive. One benefit to the better image you’ll have of yourself? Higher sex drive. Exercise boosts energy as well as feelings of attractiveness, which means you’ll inevitably feel more comfortable in your own skin.

Women, you don’t need me to tell you how awful PMS is, but if you’re one of those women that suffers from exceptionally bad cases of PMS, you may want to head for the treadmill next time instead of your bed. One of the recommendations from the Office of Women’s health to fight especially awful symptoms is a combination of HIIT exercise and strength training. While it won’t take away those awful feelings completely, it should help your body fight the symptoms better.

Stress is a complete mood and body killer, and nothing is worse than just feeling stuck in an endless loop of it. Instead of laying down and hoping it will go away, expose your body to low levels of prolonged stress, making your heart rate increase slightly and release hormones into your body. Once you have been exercising for a while, you’ll start to feel more capable to handle other issues in your life on a regular basis. Keep exercising though to keep that level up as high as it can go, and you should enjoy a less-stressed and happier life.