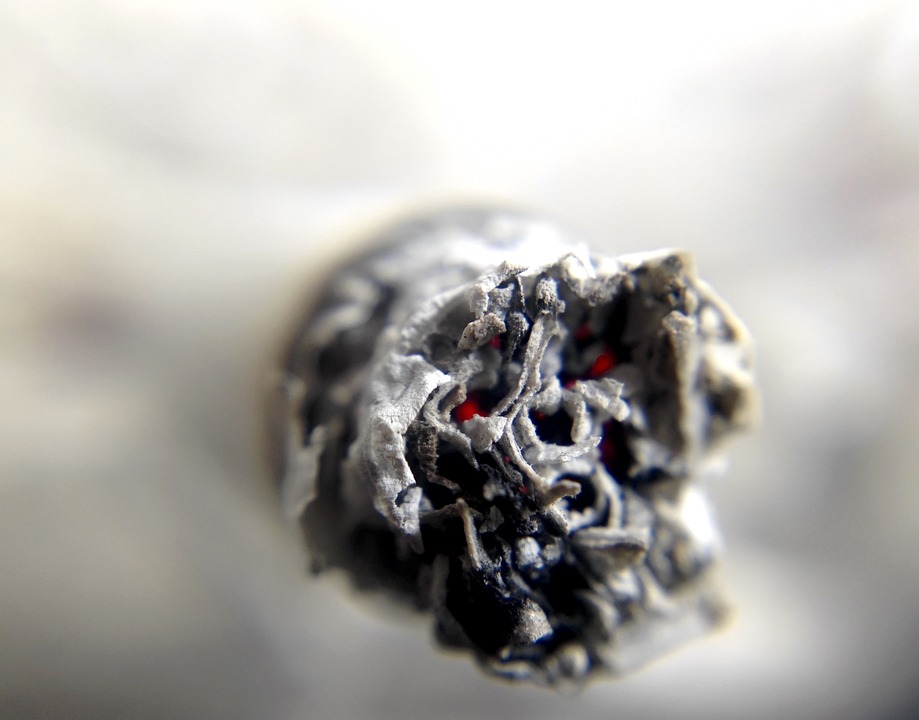 The Aztecs and the Mayans developed the earliest cigarettes, and through trading, it reached Europe and other parts of the world in the 1800s. Today, the cigarette is being used around the world, and it has become one of the best-selling vices. Many cigarette users prefer buying the commercially manufactured ones, but others have been using their own rolled cigarettes made from scratch. Rolling their cigarettes has been a great pastime, and it gives them more control over which type of paper and tobacco will be used, and the cigarette’s size. Interested people could roll cigarettes using the hand, or a rolling machine. Tobacco leaves and rolling papers are the only materials needed for creating a cigarette, but it would also require patience and more time to perfect the craft. The following information shows the four basic steps on how to roll a cigarette:

Rolling paper comes in different forms and sizes, but for rolling a cigarette, the most advisable ones to be used would be a wheat-straw paper, papers made from natural hemp, or a thin rice paper. The paper’s size should be in standard, or for bigger cigarettes – it should be in king size. The paper’s shape should also be modified, and for beginners, it is recommended to work on a square, because of its versatility. The types of paper used in rolling cigarettes can be purchased online or at specialized tobacco shops. The first thing that should be considered would be its quality when burned – the paper should burn evenly along the edges, at the slowest time possible. It is also important to look for papers that have low chemical additives. Papers with higher chemical additives would release a bad flavor when burned, and it is also harmful to the lungs.

The next thing to do would be spreading out the tobacco on your choice of rolling surface. It can be a mirror, a clean table, a book, or an even surface that makes rolling easier. Then, put the end side of the rolling paper between the middle finger and the thumb. Using the index finger, hold the paper of your choice in the crease. It will serve as a stabilizer to avoid spilling out the tobacco.

Filling the crease with bits of tobacco

Carefully sprinkle tobacco inside the crease that you created, and slowly, roll it on the surface. Rolling the cigarette thicker or thinner has an effect on the product, and you must remember that it will affect the taste. Thicker cigarettes are also harder to close, while the thinner ones are easier. Putting a lot of tobacco inside the cigarette to make it denser also makes it harder to use as the smoke would not be able to be drawn throughout the cigarette. The tobacco should be rolled evenly to allow the smoke to become consistent. After perfectly rolling the cigarette, you can pinch its ends to seal it off. The rolled cigarettes can be used later on for personal use or as a gift to your friends. Rolling a cigarette would take months of practice, and never surrender if your first creation is not that perfect. Keep on practicing until you managed to get the perfect method on rolling the cigarette and try to use other materials to suit your skills and your needs.